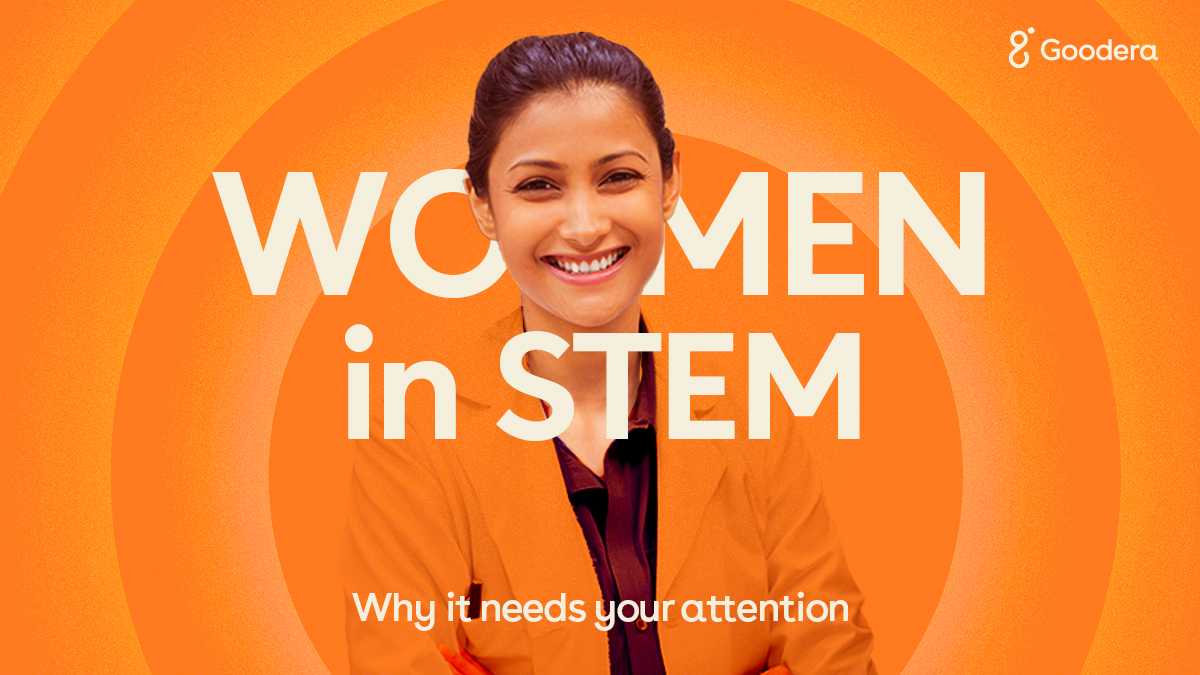 Girls’ and young women’s achievement in mathematics and science is on par with boys and young men. Yet, underrepresentation and lack of positive role models make STEM (Science, Technology, Engineering, and Math) careers especially difficult and unwelcome to women. Negative gender-based experiences, such as sexual harassment, gender-specific mistreatment, are more likely to affect women in STEM at work because they are seen as outsiders by men in the organization. This happens because perceptions of women in STEM are filtered through stereotypes about their gender.

This unwelcome climate for STEM women is systemic, with gaps and challenges that contribute to these low numbers at every level. Here are some facts about inequity in STEM from K-12 to higher education and continuing onto the workforce:

These challenges show how important it is to attract and retain women in STEM fields and that a change in school, university, household, and workplace ecosystems is crucial.

What are the changes necessary to attract and retain women in STEM fields?

Stories of pioneers such as those of computer scientist Ada Lovelace, NASA scientists Katherine Johnson, Dorothy Vaughan, and Mary Jackson, who did the calculations that guided NASA’s 1962 Friendship 7 Mission, and Eunice Foote, the first scientist to discover the warming properties of carbon dioxide and many others need to be told more prominently.

Similarly, the stories of current women STEM leaders need to be amplified to draw attention to their growing role in building a better world.

Stories like those of Maryam Mirzakhani, one of only four people to receive a Fields Medal, which is regarded as the most prestigious award in mathematics since there is no Nobel Prize for math; Bindi Karia, a prominent venture capitalist known as ‘the queen of startups’;  Dr. Anne-Marie Imafidon MBE, who at 19, became Oxford’s youngest graduate from the Master’s Program; Aprille Ericsson-Jackson the first African-American woman to receive a Ph.D. in Engineering at NASA’s Goddard Space Flight Center and Alba Colon, the NASCAR program manager at General Motors

These stories create new age role models for young women and empower them to chalk out career paths in STEM fields that were previously unheard of.

Turn parents and teachers into allies:

Between 8 percent and 20 percent of mathematics teachers in Latin America reported that they believed mathematics is easier for boys, and research shows that parents in some regions of the world offer a greater preference for sons to work in STEM.

Early support and nourishment for a girl’s (in equal measure to that of a boy’s) natural interest in science should be provided at home and in schools.

Evidence suggests that women who receive strong mentorships in their field of work are more likely to ask for pay increases (and get them).

The private sector can play an essential role by providing financial support through scholarships, networks, grants, and other initiatives, providing training focused on digital and other STEM skills, and offering internship opportunities targeting secondary school girls and undergrads.

Increased labor force participation by women is essential. One way to narrow the gender gap is to remove barriers to hiring women (legal or institutional). For example, in some countries, women still aren’t allowed to do jobs deemed dangerous for them.

Women, men, and businesses can benefit from policies that help them stay at work, like flexible hours, paid family leaves, and childcare support. These policies are fundamental, especially during and after the COVID-19 pandemic.

How is Goodera doing its bit?

At Goodera, we’re actively working with ambassadors in STEM through our campaign – #HerStory, supported by women leaders from Meta, Snap, Alteryx, Sequoia, Sthree, GWASE, and more.

This campaign also features interviews and discussions with Goodera’s STEM ambassadors, such as Aisha Lawrey of AWS, Dr. Sangeetha Aditya of GWASE, Lori Rodriguez of Women in Tech, Vanessa Hill of PBS’ BrainCraft, among others.

Follow us as we highlight the stories of women worldwide as they relay anecdotes about their inception into the world of STEM and the challenges they faced in the hopes of inspiring an upcoming generation of young women on the cusp of STEM careers.

We can create a world devoid of gender stereotypes and encourage more brilliant women to enter STEM and change the world!

Get CyberSEO Lite (https://www.cyberseo.net/cyberseo-lite) – a freeware plugin for WordPress to pull full-text RSS articles 📃
Related Topics:
Up Next

How I Feel After Launching my Book!

The Royal Borjigin Family: A crusader family of Eurasia

Food Is Medicine And What We Eat Is Important 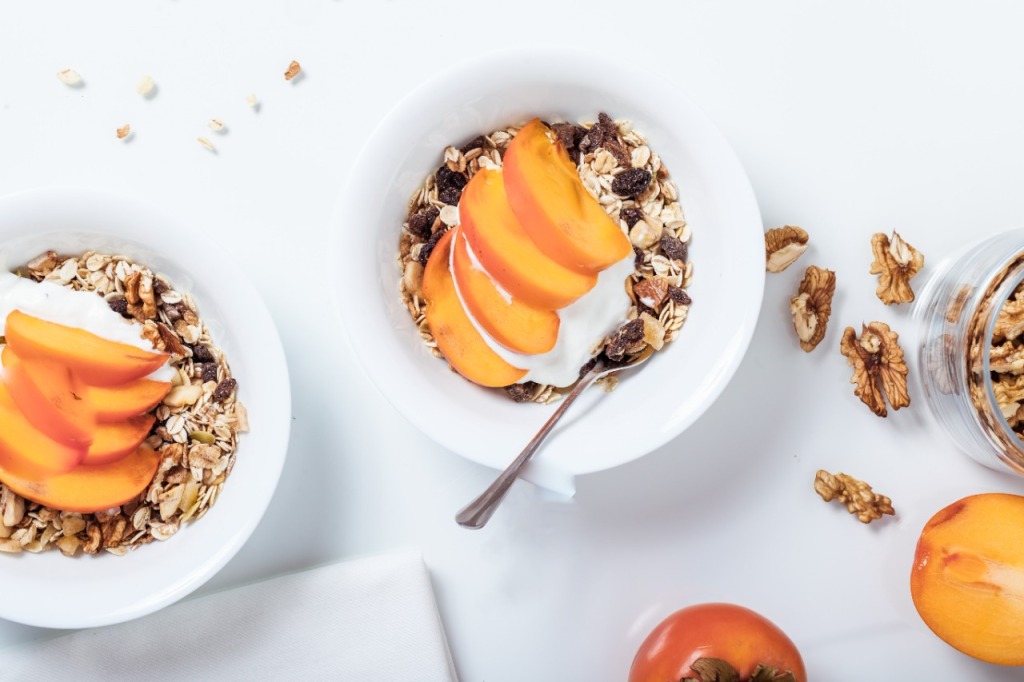 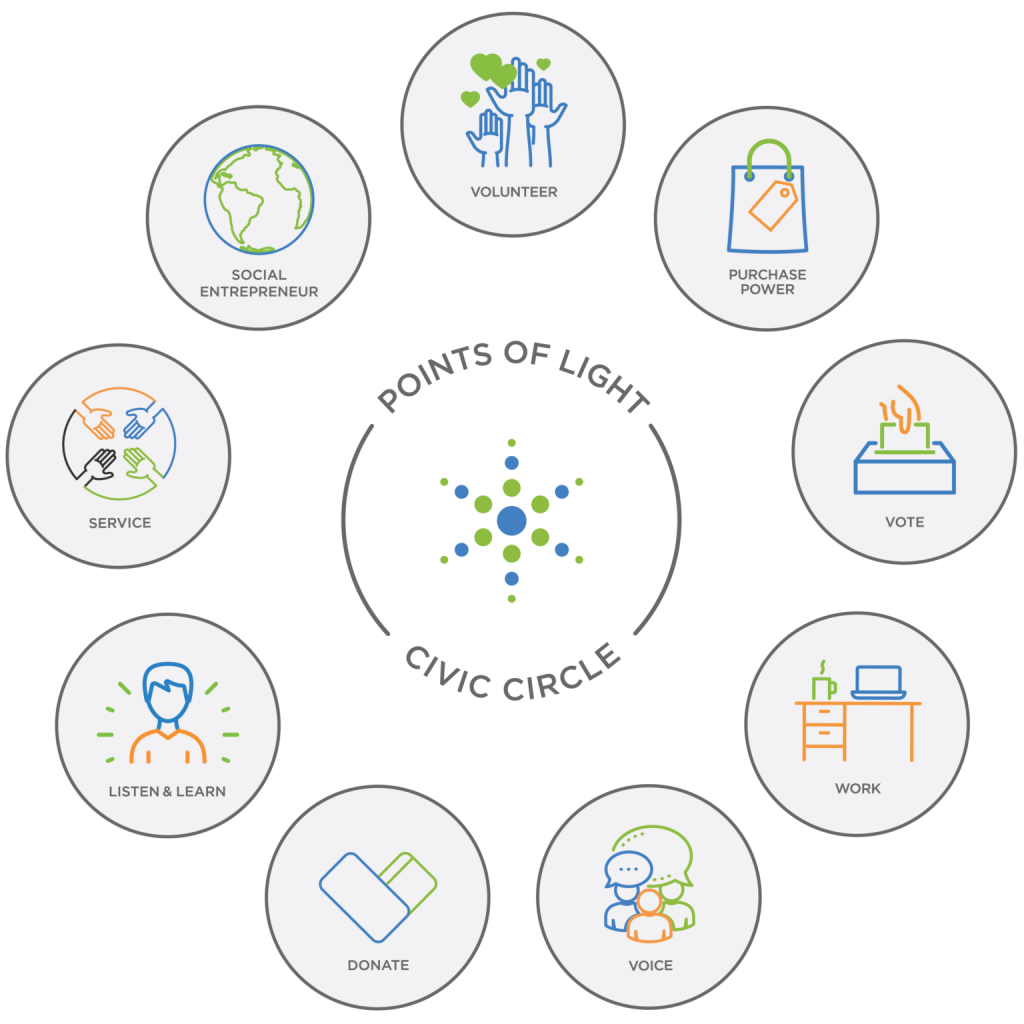 Sixty-six percent of Americans don’t believe they can make a big impact in the world.

That figure is according to Points of Light’s research on civic engagement. But what if I told you there are actually many ways to drive change?

Today’s political climate can feel divided or even stagnant, but the truth is, you really can make things better, starting with your own community, one act of kindness at a time. And those aren’t just words. I’m here to share real, practical ways for you to make a difference.

The Points of Light Civic Circle helps people connect to opportunities and understand that doing good comes in many forms. It is a framework that represents your power to lead, lend support and take action for causes you care about and live your best civic life.

The Civic Circle provides actionable examples of all the ways you can change your community to reflect the world you want to see around you. In fact, you’re probably doing some of these things already. Are you helping a neighbor by picking up groceries or chaperoning on your child’s class field trip? You’re volunteering. Did you vote in the last election or help others get to the polls so they could vote? Those acts of civic duty illustrate the “vote” element. When you buy a product, do you choose to support companies that reflect your values or advance a social cause? That’s called “purchase power.” There are nine elements of the Civic Circle, and countless ways to bring each one to life.

This blog is the first in a five-part series that will help you find real and manageable ways to activate the Civic Circle through apps, documentaries, podcasts and books.

We also offer other resources to help you connect with all the ways you can become empowered to be the change you want to see in the world. Check out our videos that provide an in-depth look at each element of the Civic Circle. And don’t miss Civic Life Today, our digital magazine series. Each issue takes a deep dive and provides materials, ideas and inspiration so that you can become civically engaged.  Get started today, and launch your own civic engagement journey with these tools.

Are you an Amateur or a Pro? 30 Differences to Help You Decide…

My client, Sebastian, thinks he’s behind on “life”.

He thinks he missed the memo the rest of us received on how to live a happy life.

Sebastian hasn’t fallen behind and there is no such memo.

We’re all just trying to figure it out.

Unless we’re not. And there are a lot of people who simply are not trying to figure it out.

My friend and Professional Coach, Elaine Taylor-Klaus, calls them Status quo-ers — as opposed to Growers.

Anyone who makes a serious commitment to working with a Professional Coach is by definition a “Grower” and Sebastian is no exception.

Growers want to know, feel and live more. They push every boundary and sometimes fall off cliffs. They say “yes” to way too many things and often feel overwhelmed and over committed. They have a congenital distaste of the status quo and will sabotage any situation if it feels like “settling” to them. They’re insatiable and often don’t know what exactly will assuage their hunger.

Growers often appear to the world as troubled, frustrated and critical.

Inside they feel unfulfilled and misunderstood.

The truth is that they can’t help but be driven by Oscar Wilde’s belief that,

Growers will break every piece in the china shop when they find themselves just existing and not living as they see fit. And they suffer for it.

That is… until they turn pro and transform their life!

Sebastian thinks he’s falling behind because he’s still living life as an amateur at 34.

To put the above into context, I didn’t turn pro till well into my 40’s!

Best move I ever made!

So what’s the difference between living life as an amateur vs. a pro?

Although there is no one size fits all manifesto on “how to turn pro”, here are thirty distinctions I’ve learned which apply to ANY Grower who is truly committed to living a life of purpose, fulfillment and ease.

Now that you are aware of the 30 differences between an amateur and a pro, where do you see yourself?

And I’d love to know why. Get in touch with your answer.