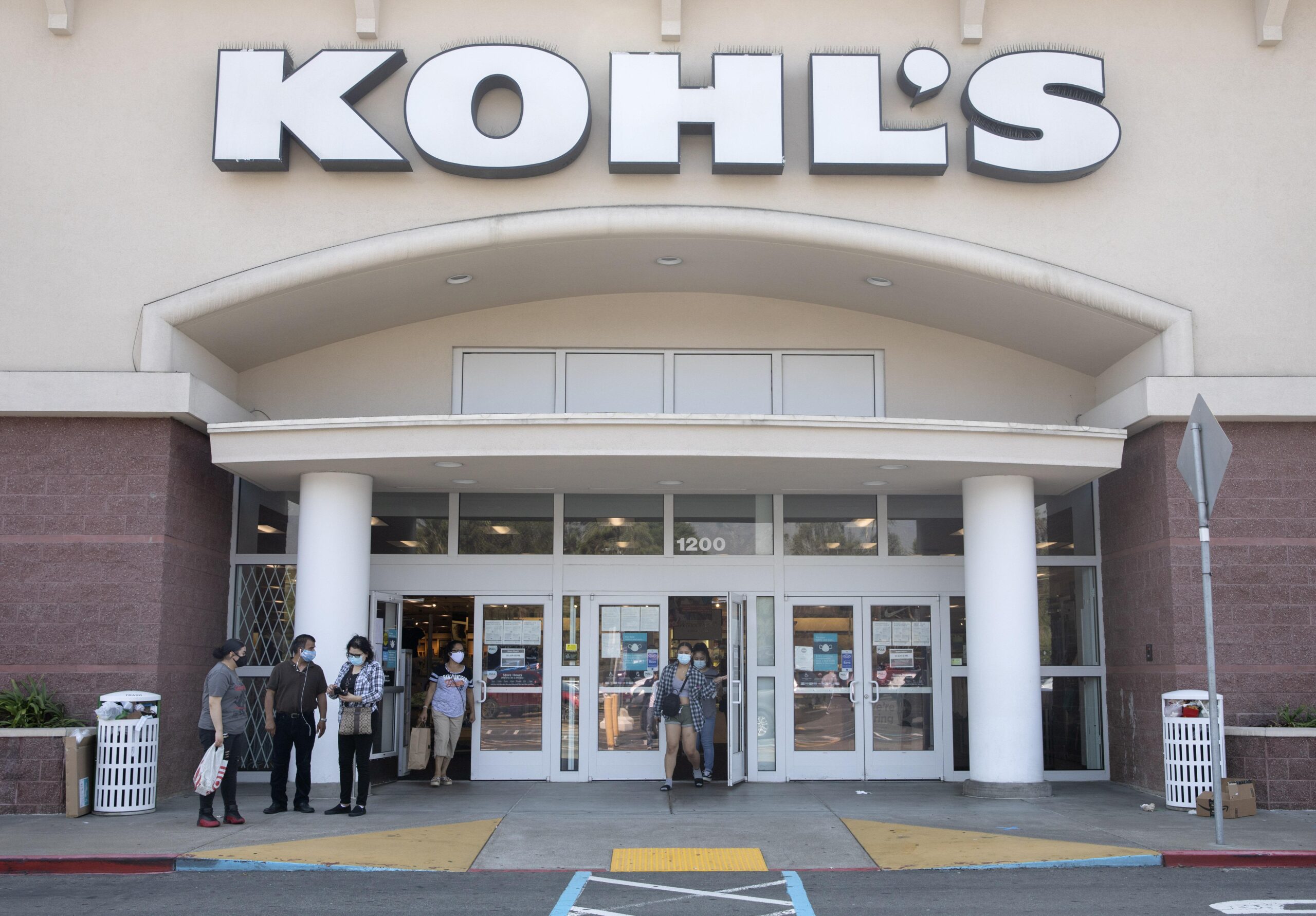 People shop at Kohl’s department store amid the coronavirus outbreak on September 5, 2020 in San Francisco, California.

Kohl’s on Thursday sent a letter to shareholders in which it pushed back against activist investor Macellum’s campaign to add new directors to the retailer’s board.

In the letter, which comes ahead of Kohl’s annual meeting with shareholders in May, the retailer called Macellum’s nominees an “unqualified slate.”

“Macellum is promoting an ever-changing narrative, misinformed claims, and value-destructive proposals, all of which reveal a reckless and short-term approach that is not in the interest of driving long-term, sustainable value,” Kohl’s said.

A representative for Macellum didn’t immediately respond to CNBC’s request for comment.

Macellum, led by veteran retail-industry investor Jonathan Duskin, amplified its pressure on Kohl’s in February, following months-long criticisms of the big-box retailer for not performing as well as it could in 2021. It nominated 10 directors, including Duskin himself. That came after the activist called for Kohl’s to consider selling itself.

Kohl’s has since started working with bankers and other financial advisors to consider bids for its business. It has already rejected one offer from Starboard-backed Acacia Research, at $64 per share, calling it too low.

Earlier this month, it confirmed receipt of multiple preliminary buyout offers. One of those bidders is Saks Fifth Avenue owner HBC, a source familiar with the transaction previously told CNBC. HBC declined to comment.

In its letter, Kohl’s said that Macellum’s push for a “hasty sale at any price” reveals a short-term approach that isn’t in the best interest of the company’s shareholders.

Regarding its conversations with potential bidders, Kohl’s added that it is involved in further engagement with select bidders, “including assisting with further due diligence that may create opportunities to refine and improve proposals.”

Shares of Kohl’s fell less than 1% in early trading. The stock is up about 24% year to date, bringing Kohl’s market cap to $7.9 billion.

Walgreens turns to robots to fill prescriptions, as pharmacists take on more responsibilities

Walmart is working on a response to the Supreme Court’s abortion decision, CEO says in memo 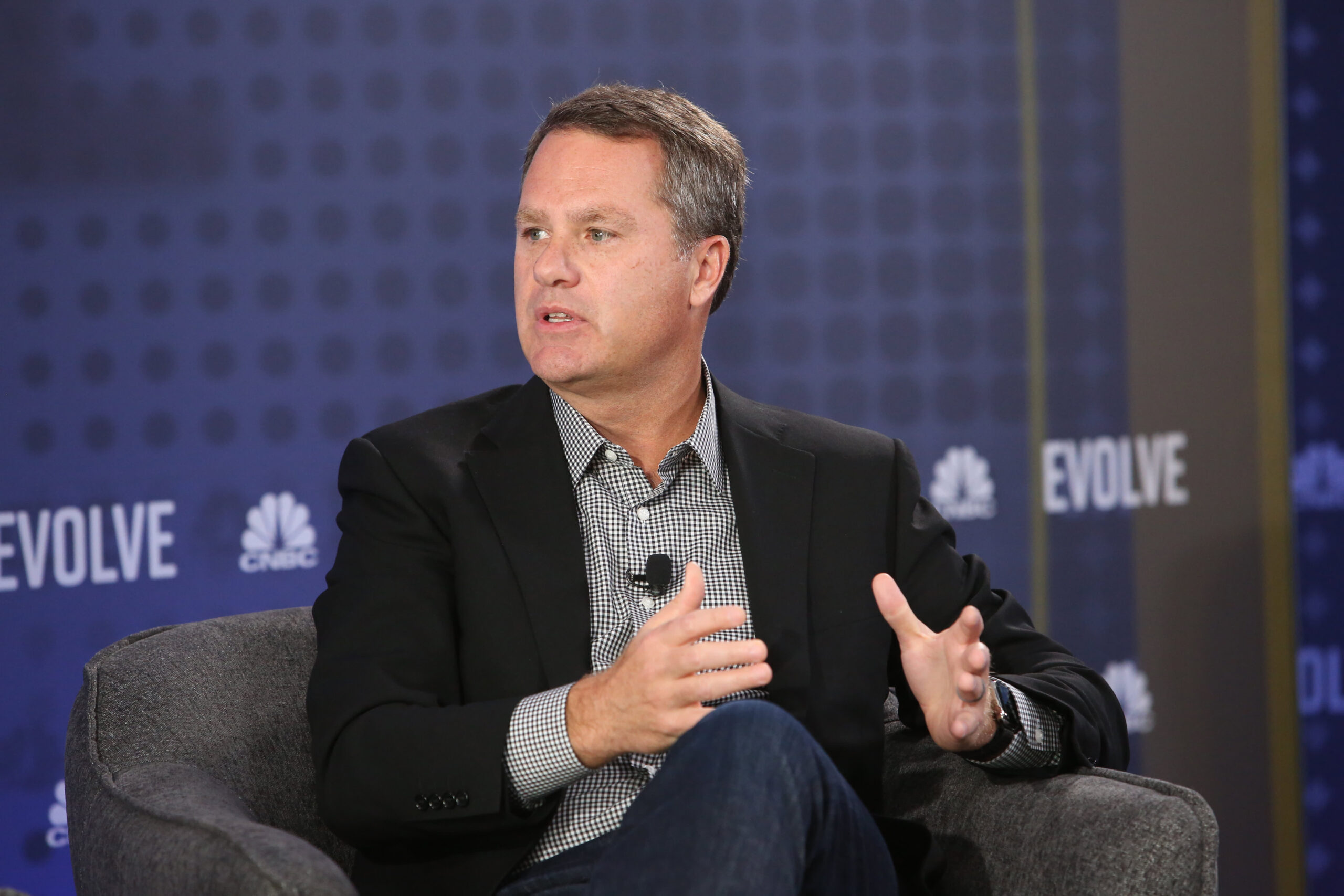 Walmart CEO Doug McMillon told employees on Friday that the company is weighing how to respond to a Supreme Court decision that ended the federal right to an abortion.

“We are working thoughtfully and diligently to figure out the best path forward, guided by our desire to support our associates, all of our associates,” he said in a memo sent to employees on Friday. “We will share details on our actions as soon as possible, recognizing that time is of the essence.”

He did not say what changes the company is considering, such as if it may cover travel expenses for workers who must travel to another state where abortion is available.

The memo was previously reported by The Wall Street Journal.

Arkansas, home to Walmart’s headquarters, is one of several states with severe limits or bans on abortions that went into affect after the high court’s ruling.

Walmart is also the country’s largest private employer. It has about 1.6 million employees across the country, including many who live and work in states across the Sunbelt with abortion restrictions such as Texas, Oklahoma and Florida.

Since the Supreme Court reversed Roe v. Wade, companies across the country have had a mix of reactions. Some, including JPMorgan Chase, Dick’s Sporting Goods and Target, have announced new plans to cover employee travel to other states for abortions. Others, such as Kroger and Apple, said they already cover travel for medical treatments and reproductive health care. And still others have remained quiet.

Amazon, the second-largest private employer in the country, said in May that it would pay up to $4,000 in travel expenses each year for non-life-threatening medical treatments, including abortions.

Walmart health benefits cover only some abortions. According to the company’s employee handbook, charges for “procedures, services, drugs and supplies related to abortions or termination of pregnancy are not covered, except when the health of the mother would be in danger if the fetus were carried to term, the fetus could not survive the birthing process, or death would be imminent after birth.”

Plan B, an over-the-counter form of contraception, is covered only if the person gets a prescription. The pill, often called the “morning after pill,” works by preventing ovulation or preventing a fertilized egg from attaching to the womb. It can be taken after unprotected sex or when contraception fails.

Other forms of contraception are also covered with a prescription, including birth control pills, injections and intrauterine devices, or IUDs. Some anti-abortion activists also oppose IUDs because they can stop a fertilized egg from implanting in the uterus.

In Friday’s memo, McMillon said Walmart has gathered input from employees as it decides what to do. He also alluded to the size and diversity of both the company and its customer base.

“We know our associates and customers hold a variety of views on the issue, and this is a sensitive topic about which many of us feel strongly,” he said. “We want you to know that we see you, all of you. No matter what your position on this topic is, we want you to feel respected, valued and supported.” 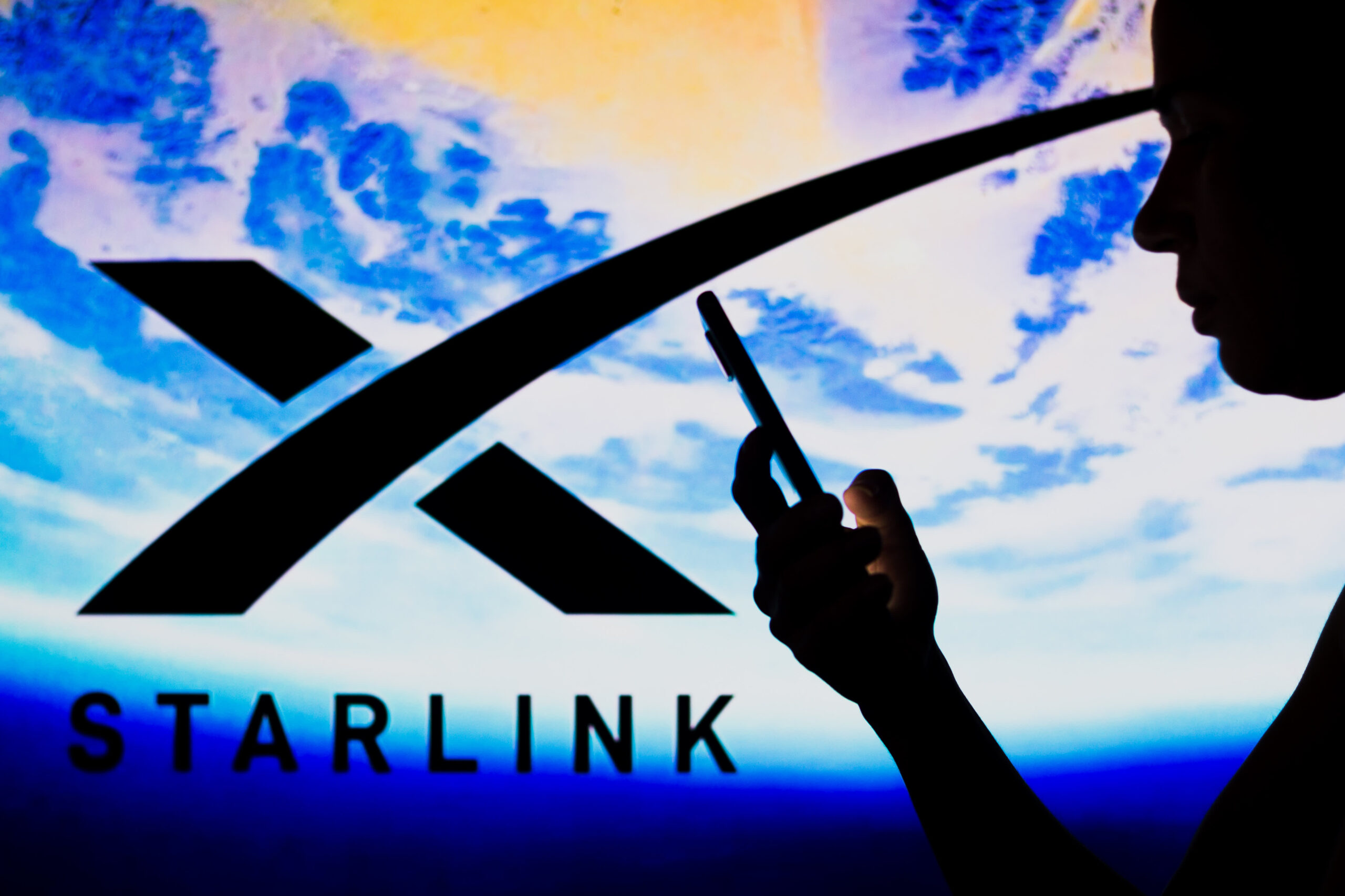 The Starlink logo is seen in the background of a silhouetted woman holding a mobile phone.

“Authorizing a new class of [customer] terminals for SpaceX’s satellite system will expand the range of broadband capabilities to meet the growing user demands that now require connectivity while on the move, whether driving an RV across the country, moving a freighter from Europe to a U.S. port, or while on a domestic or international flight,” FCC international bureau chief Tom Sullivan wrote in the authorization posted Thursday.

SpaceX did not immediately respond to CNBC’s request for comment on the FCC decision.

Starlink is SpaceX’s network of satellites in low Earth orbit, designed to deliver high-speed internet anywhere on the globe. SpaceX has launched about 2,700 satellites to support the global network, with the base price of the service costing users $110 a month. As of May, SpaceX told the FCC that Starlink had more than 400,000 subscribers.

SpaceX has signed early deals with commercial air carriers in preparation for this decision: It has pacts with Hawaiian Airlines and semi-private charter provider JSX to provide Wi-Fi on planes. Up until now SpaceX has been approved to conduct a limited amount of inflight testing, seeing the aviation Wi-Fi market as “ripe for an overhaul.”

The FCC’s authorization also includes connecting to ships and vehicles like semi-trucks and RVs, with SpaceX having last year requested to expand from servicing stationary customers. SpaceX had already deployed a version of its service called “Starlink for RVs,” with an additional “portability” fee. But portability is not the same as mobility, which the FCC’s decision now allows.

The FCC imposed conditions on in-motion Starlink service. SpaceX is required to “accept any interference received from both current and future services authorized,” and further investment in Starlink will “assume the risk that operations may be subject to additional conditions or requirements” from the FCC.

The ruling did not resolve a broader SpaceX regulatory dispute with Dish Network and RS Access, an entity backed by billionaire Michael Dell, over the use of 12-gigahertz band – a range of frequency used for broadband communications. The FCC continues to analyze whether the band can support both ground-based and space-based services, with SpaceX pushing for the regulator to make a ruling.